86 Wisconsin Nursing Homes Rated As Best In the State: U.S. News - As Seen in the Wauwatosa Patch

Our very own, Pioneer Health and Rehab was nominated as one of the top-rated nursing homes in the United States! As seen in the Wauwatosa Patch: A new set of ratings places nearly 2,300 nursing homes in the United States as top care providers in the country for 2017-18. The "Nursing Home Finder," released Tuesday by U.S. News & World Report, evaluated more than 15,000 nursing homes across the country to come up with the list of homes designated as the best. To create the "Nur

We loved having kids trick-or-treat and enjoy lots of fun with us on Halloween! So many smiles! Thanks to all who made it so much fun! Pioneer Nursing Home is a community-owned senior care facility featuring long term care and short term rehabiliation managed by Grace Lutheran Communities, a local non-profit prganization based in Eau Claire, Wisconsin. Check out some of our pictures from the day: 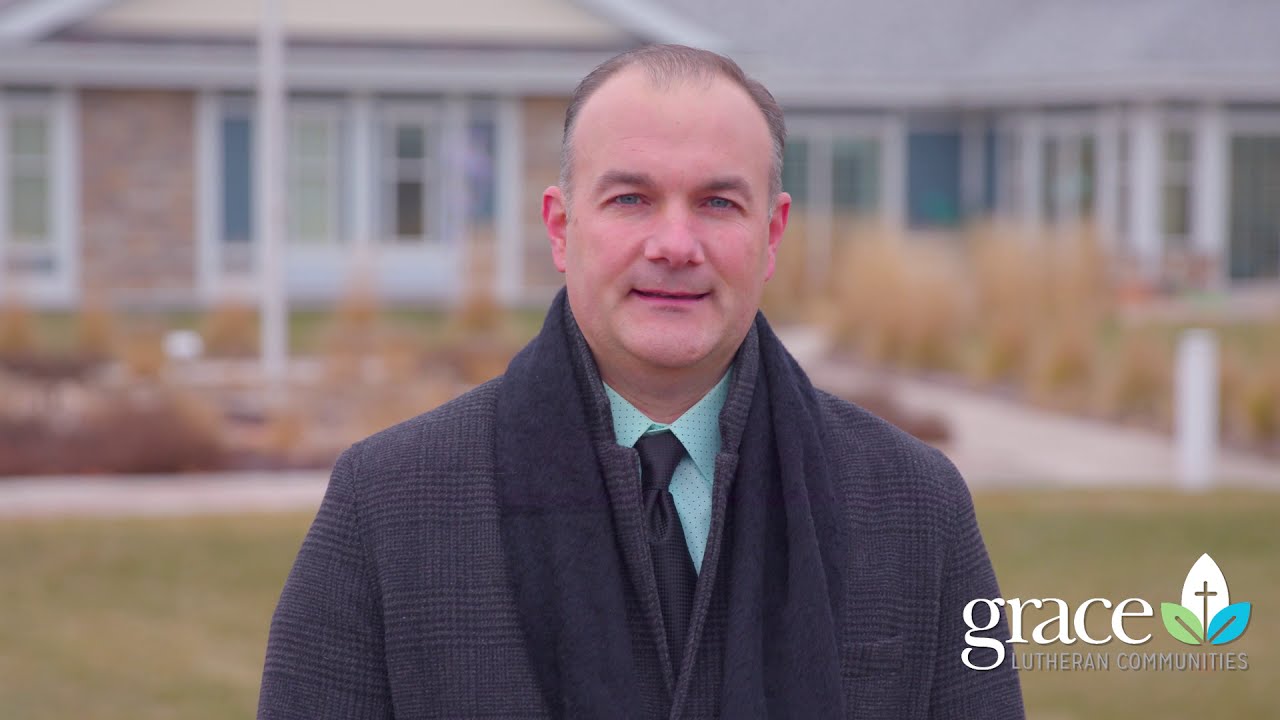